With a Jewish Community of nearly 20,000, the Greater Long Beach area
has become a thriving metropolis and a significant part of the philanthropic landscape.

Learn more about what we do in our community and all across the world.

From the Desk of Zach Benjamin 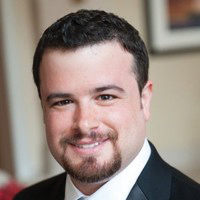 With each passing week, evidence mounts in support of the notion that, despite the Jewish diaspora’s extraordinarily positive impact on communities across the planet, our world remains an environment that is fundamentally and inherently dangerous for Jews. Whether American thought leaders breaking bread in highly-visible settings with the most bloodthirsty of antisemites, the well-documented prohibition of Jewish and Israeli symbols at this month’s FIFA World Cup in Qatar, or the now almost daily frequency of threats to Jewish physical spaces, it should be clear to us all that we must, by every possible measure, exercise exceptional vigilance as the global political environment becomes increasingly volatile and public discourse grows increasingly vitriolic.

Throughout history, times of political and economic challenge have compelled majority populations to force their fears and frustrations onto the shoulders of their Jewish minorities. From ancient Babylon and turn-of-the-20th-century Eastern Europe to Nazi Germany, the mid-20th-century Arab Middle East, and the waning days of the Soviet Union, we the Jewish people have found ourselves clinging repeatedly to our very existence. Read More.

Get the latest Jewish community updates straight to your inbox

Chanukah Celebration with Shul by the Shore 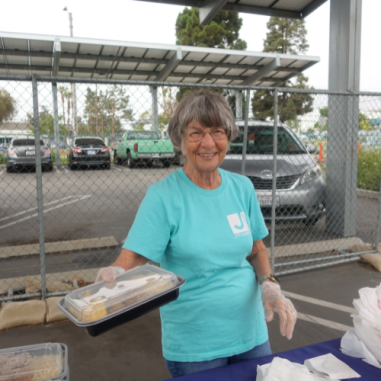